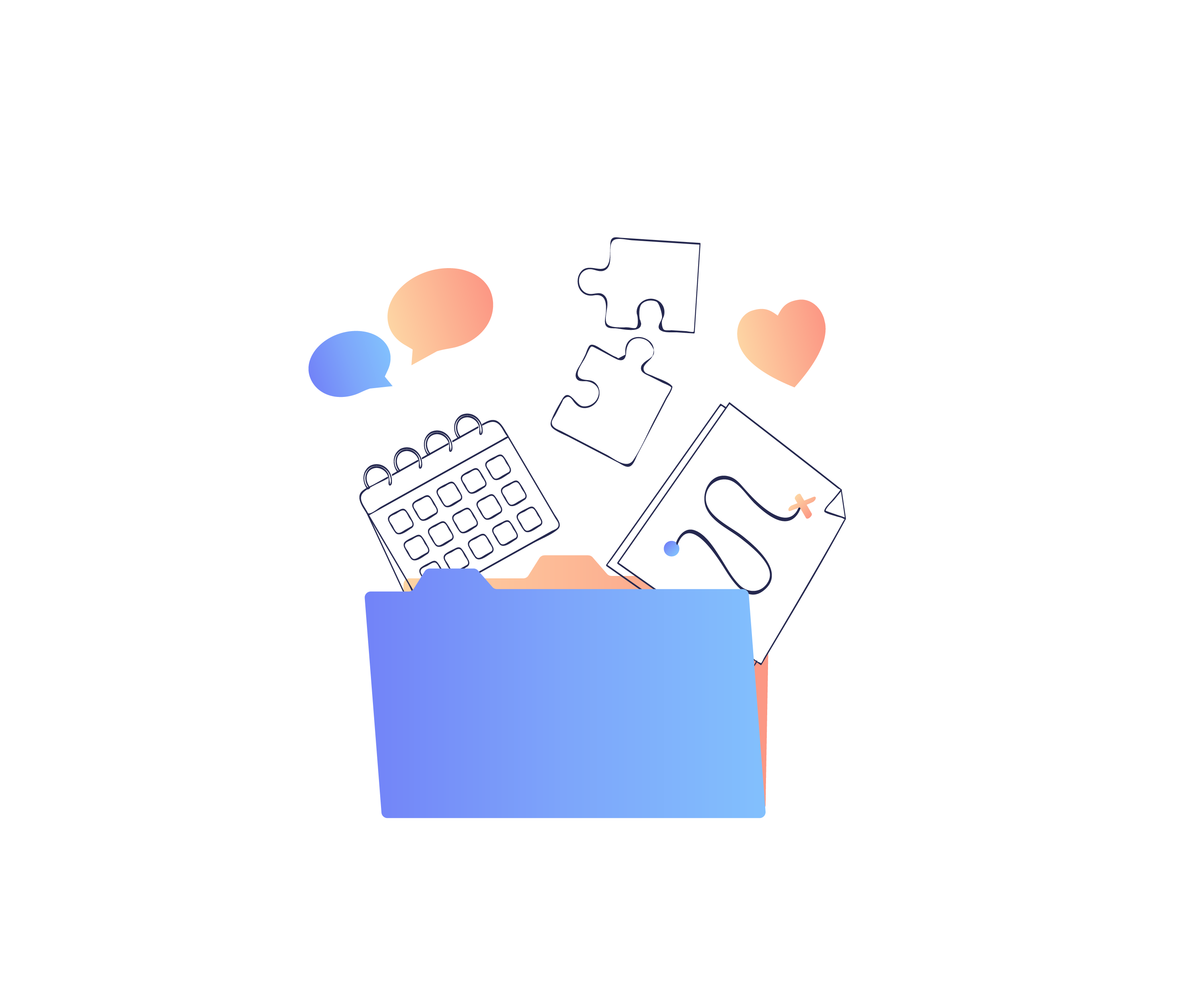 According to the International Labour Office (ILO), sexual harassment is a behaviour of a sexual nature that is unwelcome and offensive to its recipient.

You need to remember that it is the responsibility of the employer to provide work conditions that are free from sexual harassment. This means that both the perpetrator and the employer are responsible in the case of continuing humiliation or harassment at work. If the employer receives information about the suspected misconduct, he/she should take proper actions to investigate the situation and resolve the problem.

In our experience, people are not always aware of what kind of behaviours are considered sexual harassment, thus we provide some examples below:

Research has shown that sexual harassment can lead to mood and anxiety disorders, decreased health fitness, problems with sleep and disturbances in intimate relationships. It can also negatively impact a person’s self-esteem, belief in a good and safe world, trust in people, memory, attention and thinking processes and may lead to suicidal behaviours.

Sexual harassment also affects witnesses these unwelcome behaviours, who may feel stressed and hopeless. They may not intervene due to fear of being harmed themselves.

If sexual harassment is not properly approached in the organisation, it may result in decreased productivity and quality of products and services, higher staff absence and turnover rates, low morale and decreased commitment and loyalty.

If you want to know more:

If you need help:

The EMPOWER project has received funding from the European Union's Horizon 2020 Research and Innovation Programme under Grant Agreement No. 848180